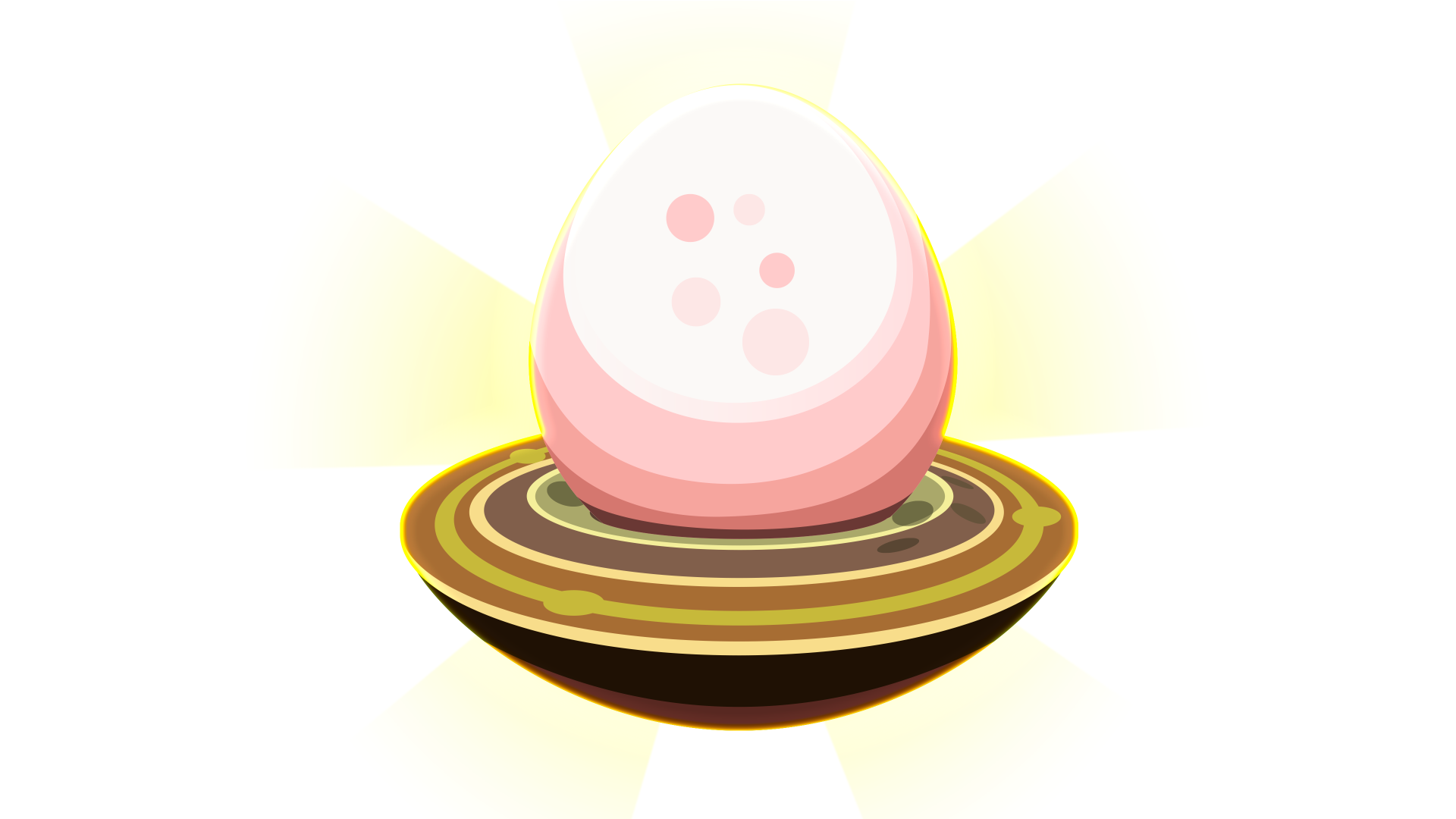 Each player will start with three common dragons, however, the goal is to advance in the game and complete missions, getting better rewards each time. So, the breeding system is key to produce new and better dragons that can be used in battle or exchanged in the Marketplace as NFT Dragons (starting from dragons with Rare rarity and higher)

In Dragonary, you will have two ways of breeding new dragons: creating eggs by joining dragons and by fusion of high rarity dragons.

In both cases, the result will be an egg (if you join them) or a dragon (if you fuse them). The common and uncommon dragon eggs will have an incubation period that will depend on its rarity

Incubation period: applies only to the eggs produced by common or uncommon dragons.

In Epic, Legendary and Mythical fusions and Rare dragon eggs that you obtain and unlock, dragons will be visible and available immediately.

You will be able to create eggs with Common and Uncommon dragons.

The outcome stats will be equal to the average "dragon creators" plus an additional 20% (each stat is calculated separetely from another). All results will be rounded, XX.5 as the limit, if the result is equal or higher than XX.5 will be rounded up, if it is lower, will be rounded down.

In case the element of the chosen ember is different to both of the creator's dragons, and the element of the new dragon is the same as the chosen ember, the resulting dragon will end up with the new element (different to those of its creators), but, it will end up as a “basic dragon” (Common rarity, with a total sum of stats of 30) no matter the rarity or stats of the creator's dragons.

The sum of these Stats determines the initial rarity of a dragon.

An ember will be also needed for this process and a commission fee paid in Coinary Tokens. The needed ember rarity will depend on the resulting egg rarity. Commissions will be defined according to the times a dragon has been used to create an egg and to dragons’ rarity. Prices to unite two common dragons

If the result is a dragon of higher rarity, then the price will be multiplied by 1.5. These tokens will remain blocked and will be returned in the case that the outcome does not keep the same rarity characteristic.

Rare dragon eggs can’t be obtained through this method. It means that every breeding that ends up with dragon’s stats higher than 90, can’t be done.

Rare dragon eggs will be obtained from chests, and unlocked by a fee payment. Once you have done that, you can hatch it to get your dragon.

1- Two common dragons unite, both creating an egg for the first time.

2- A couple of common dragons unite, one of them being mixed for the first time, the other has been used 3 times previously.

3- Two dragons are mixed, one common and one uncommon, each of them has not created eggs before. The price would be 5.000.

To maintain a deflationary economy within the game, players have to fuse dragons of a specific rarity to get a dragon with a higher rarity. In this process, dragons used for a fusion will disappear and will not be available in the game any longer.

The outcoming dragon obtained from a fusion will be superior in statistics compared to dragons utilized in the fusion.

To fuse dragons players will require five (5) dragons of the same rarity, for example, five (5) rare dragons will be needed to create one (1) epic dragon.

The selected dragon to upgrade rarity will be the one that determines the outcoming element of the fusion. This initial dragon will require its maximum level. The 4 remainder dragons, that will be sacrificed, must be adult ones (50% of their maximum level)

The result of dragon basic Stats will be the same as the original Dragon plus a 20% increase, and it will also inherit 10% of each stat of the 4 sacrificed dragons.

It’s important to know -since you can’t have less than 3 dragons on your team- to be able to use fusion, you need to have 8 or more dragons. This way when you perform a fusion, you will always end with at least 3 usable dragons for your team.

You will need an ember, and to pay a CYT fee.

Since rare or superior embers, do not possess an element, the element of the new dragon will be the same as the selected base dragon.

It's important to clarify that the legendary to mythical embers fusion it's not available at the moment. These kind of embers will be obtainable during special events, that will be announced previously.

Did this answer your question?
Thanks so much for your feedback!
%s of people found this helpful.